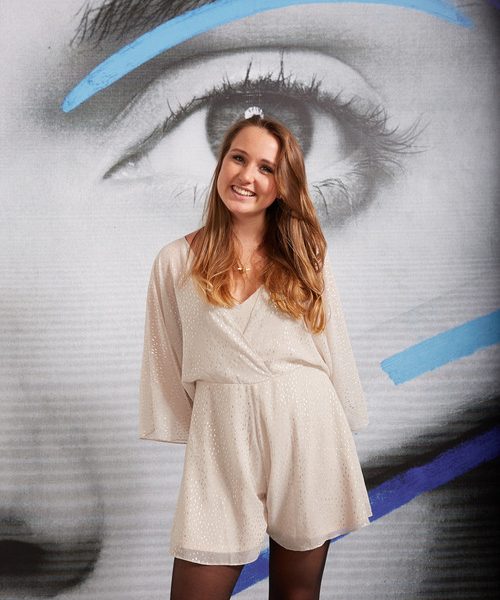 Yesterday was a particularly quiet day at work so I took myself off to our magazine archive for a spot of organising. I was by myself, dancing around to ‘Stacy’s Mom’ as I worked, having a whale of a time. 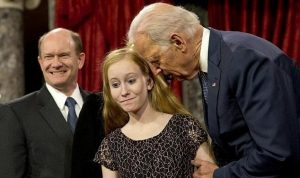 Less than 24 hours later, however, I was back in the archive. Crying.

Because I had been groped.

I almost called this post “the time I kind of got sexually assaulted”, because I don’t want to pretend what happened to me is as serious as what other people have gone through. But the fact of the matter is, it is sexual assault.

Did I invite that man to grope my bum? No I did not.

I was particularly excited to be going to work today as I was going to have a go at writing one of the bigger articles in the magazine for the first time. Having spent a bit too long making breakfast, however, I was cutting it fine to get to work on time. So it was just a few minutes to 10am (yes, that’s what time I start work, don’t hate me too much) when I hurried out of Victoria tube station. The walk from the tube to the office takes no more than one minute, and I do it every day. Usually my biggest concern is weaving round the tourists.

This time, however, was different.

When I was just between Starbucks and Superdrug outside Victoria Station, a man came from nowhere, groped my bum, and hurried off so quickly to the right that I only saw him from behind and couldn’t say anything. I was so shocked. I looked around to see if anyone had seen it. Obviously there were lots of people around. I caught eyes with one man but his look didn’t suggest he’d seen anything.

So I walked on to work.

I didn’t tell my colleagues. What could I say? “Morning guys, nice to see the sun’s out again. I’ve just been sexually assaulted.”

I felt upset and shaken-up. Like, how is that OK!?

My initial reaction was to tweet about the incident using the hashtag #everydaysexism. I got a lot of replies from women asking if I was OK, and of course, comments from a sexist man too who I proceeded to block. One of my friends suggested I contact the British Transport Police who immediately tweeted me back saying they take these things very seriously and telling me how I could get in touch. I wasn’t sure what to do or what they could do, but I reported what had happened anyway. Someone from the British Transport Police called me, took down all the details, and said they’d look into the CCTV. She asked if I wanted it to go down as a formal crime with the potential to be taken to court. I said I’d think about it. But, I’ve decided not to take this any further.

I don’t want to drag this out or make it into a big deal in my life. I want to report it, raise awareness and move on. Because I’m fine. I am. Had it been more serious I’d definitely be taking this further though. It was unpleasant, uncomfortable, upsetting, it’s not OK and it left me unable to focus at work. But I am fine. I’ve gone from feeling very upset to just thinking FFS. I called my mum, as a girl does. I didn’t know whether to message my girlfriends like “Hey guys I got groped just now. Psyched to party with y’all on Saturday!” I didn’t. It’s not a big deal. Or is it? Part of the problem is that I don’t know how to react or how I’m supposed to feel. I know how rife sexual assault is, particularly on public transport. I’ve read the stats, and that’s even considering how much goes unreported.

So to be perfectly honest I feel like “Well it was bound to happen at some point, this happens to everyone.” But isn’t it just awful that that’s the society we live in? It’s not right that we should feel that way. And I think the more we speak up about it, the better our chances of changing things. It was the first day of the year I’d ditched the tights and gone out with bare legs. I don’t want to make a link between that and what happened, but it’s bloody ridiculous that simply showing a little more flesh means some men think it’s OK to grope a woman. I wasn’t wearing a tiny, tight skirt – I was going to work after all – but it shouldn’t have mattered if I was anyway. No woman is ever asking for it or inviting unwanted attention by how she dresses, and men need to learn this. I know most do, but some don’t.

I know not all men do things like this and I’m sure all the lovely men in my life wouldn’t dream of it, but the fact of the matter is it happens a lot, and often much worse. So what can we – women and men – do to improve the situation? I don’t know. But it sure as hell isn’t right that women can’t go about their daily lives without the fear of being groped or worse. Like I said before, FFS. UPDATE: I published this post about an hour ago and have already been overwhelmed by the number of messages I’ve got from girls and women who’ve had similar experiences. It’s disgustingly commonplace and quite frankly we should not have to put up with this shit.