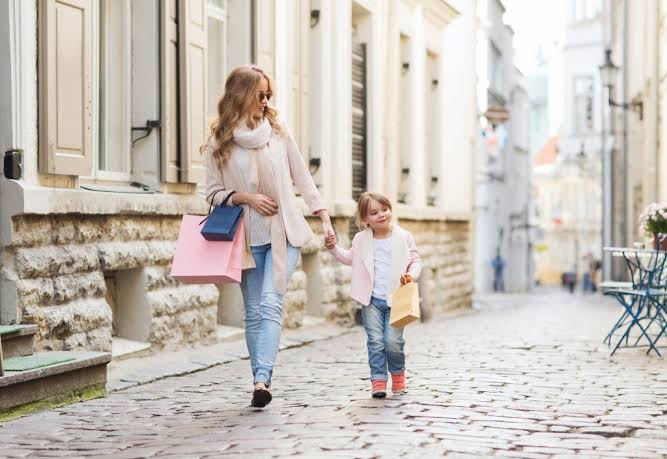 Yes, it’s pretty true. I am a major consumer (food and otherwise!) And I just can’t seem to help getting a lot of joy from material things. I’m one of those people who’s super easy to buy presents for because I actually love EVERYTHING! It’s shameful. I can’t seem to go into any shop without seeing things I love/want/would be delighted to receive. At least it makes it easy for people at Christmas and my birthday! However, I can’t help but feel bad for getting so much joy from materialistic things. People always say real joy come from memories and love and all that malarkey, and that “money can’t buy you happiness”. They’re probably right, and I do of course treasure my family, friends and experiences, but equally – if you’re miserable, money can make your misery a lot prettier and more comfortable! Don’t try and argue with me… We all know it’s true. 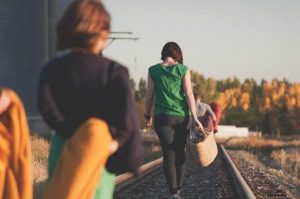 I just can’t help it! I lurrve shiny, pretty, new things! And I’m only 18, is it such a crime that these things give me a kick? Maybe I’m just one of those girls who’s going to develop a serious shopping problem… Here’s hoping I can keep my new waitressing job to fund my ways! But equally, I don’t think this is entirely my fault. I mean, loads of my friends are the same, and I’m sure you can relate to what I’m saying (whether you admit it or not!) Wherever we go, we are bombarded with choice and options, making us think we can have whatever we want – and all we have to do is hand over a bit of cash.

For example: today, I was in Waitrose (and LOVING it! Who doesn’t love a good supermarket sesh? Just me? Really? OK… That’s probably my food obsession taking over.) and I was looking at the porridge, as one dies. I’d never seen so many different flavours in my life! There was cinnamon, raisin, banana, apple, maple syrup… to name but a few. But was I satisfied? No siree. You could buy a box of like 12 sachets or so, but all of the same flavour. I was thinking: “but what if I don’t like that flavour? I could be left with 11 sachets that I don’t want!” Not good enough. What I wanted (and take note porridge companies) was a sort of multipack, with maybe one or two of each flavour.

That would be breakfast perfection would it not? Alternating each morning, mixing it up. Ooh yeah… I’d like me some of that. Latre note: Wow… that was quick. Having just visited the Quaker website, it would seem they do have a multipack! Damn you, Waitrose, for not having any! So what am saying? I can’t blame consumerism on society. It’s just the way we are these days, which I suppose is a bit worrying for our generation and the future. Apparently if you go to a Russian supermarket there’s like nothing. No choice, no options. I can’t imagine living like that. Going into a supermarket and not being able to pick between Coca-Cola, Coke Zero, Diet Coke, Caffeine Free Diet Coke, Pepsi, Pepsi Max, Diet Pepsi, cans, bottles.