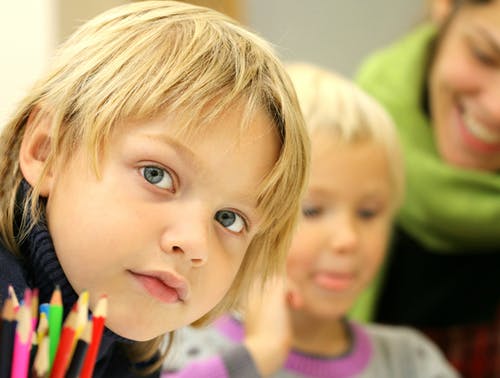 Place des Vosges, ParisIn a month and a half or so, I shall be moving to Germany to start my third year abroad. Considering how much time I have until I’m due to leave, I’m not quite sure why I’m so apprehensive already. Hmm. (Check out my blog about planning my year abroad here.)Some of my friends have already started their jobs in wonderful places like Paris, Bordeaux and Munich, and they all seem to be having super duper times. You’d think hearing their stories would just be reassuring, wouldn’t you?I am ready for LOTS of macaroonsI really feel like something awesome may happen for me this year. I don’t know why, maybe I’m just being my usual optimistic, dreamy self, but in the big picture, I feel like it’s going to be a great year. I’m the type of person who likes to make the most of every opportunity, so hopefully my year abroad won’t be any different. 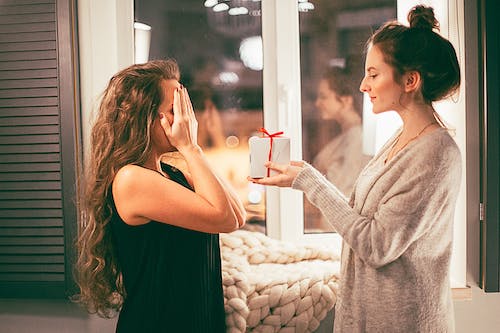 My uni friends have said I’ll blatantly be the one who comes back from the year abroad engaged to some exotic, foreign man, and my school friends always used to say they could see me marrying a tall, blonde German named Klaus or Hans, so I’ll keep a look out.i love European citiesWhen I think about the year in general, I’m excited. I can’t wait to learn more about foreign cultures, explore new places and meet interesting people. I want to learn how to speak German and French like the Germans and French (or in my case, Belgians) actually do. The year abroad is a year to challenge yourself, broaden your horizons and expand your mind (and potentially also your waistline – hello, Wurst and waffles!) So why have I started feeling so nervous already?Goodbye, British pleasures!

Having studied the language for just two years, it’s safe to say my German is a lot weaker than my French, and I’m really not confident in my ability. Sehr awks. I know that’s what the year abroad is for though. The trouble is, I’ve been sent so much documentation and whatnot in German, and because I find it jolly difficult to read (what up, Google Translate), I’ve sort of pushed it all to one side. Not very like me and not very smart. Now I’ve got a few weeks left at home and an awful lot to sort out. I think it’s the sheer lack of having organised anything apart from the job that’s making me feel so apprehensive. I’m a girl who takes comfort in having my life organised, my next moves sorted, and being on top of it all. Lists, plans and colour-coded spreadsheets are my comforters.

Well hello there, German cakesFor some stupid reason, I’ve put off looking into a flat, getting a German bank account, a train discount card and a new SIM card, doing my criminal check (everyone has to if you’re going to work in a school, not just me!), the online training and all sorts of other bits and bobs because it’s all in German and it’s hard. Really hard. It’s not like me to put things off and to run away scared – I’ve just pushed it all to the back of my mind while I’ve been enjoying my summer holiday, but now I’m realising that was a very silly thing to do indeed. Idiot. The fact of the matter is, knowing me, I’ll actually feel far more comfortable and far less apprehensive once I’ve started to get organised. There’s nothing like research to calm the soul of a compulsive planner. I could get my new highlighters out YAY!

I know what my problem is really (aside from an unhealthy love of stationary.) Fear of the unknown. I’m not so good at dealing with it. But I know I’ve just got to suck it up, stop being a pansy and get my life in gear. The long summer holiday makes it all too easy to get settled into home comforts with your family. I’m such a home girl. My upbringing was just too nice. What an issue. At the beginning of the summer, one of my good friends from uni died suddenly from pneumonia, just a couple of weeks before her 21st birthday. While it was hard, horrible, devastating news for all her friends to take, it’s even worse for her family. But Anna’s far too early death just serves as a reminder that everyday is precious. She was really looking forward to spending her year abroad in Paris, but now won’t get the chance. Instead of being silly and nervous about my year abroad, I’m determined to keep a positive outlook and make the most of it, because I’m still lucky enough to have the opportunity to go. We all need to embrace our years abroad, for Anna, if no-one else.