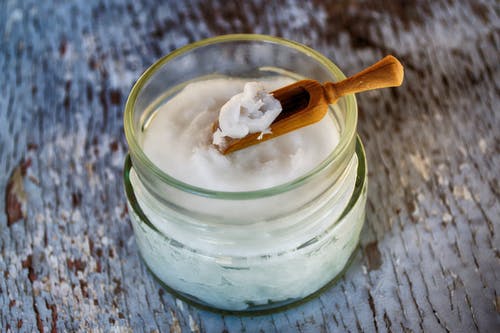 Well, would you look at that. The whole day seems to have gone by and all I’ve done is bake cakes, decorate cakes, sit around eating cakes, and now I’m going to blog about said cakes. The nice thing is that since finishing exams, I don’t even need to feel bad about it. Hoorah for baking days!A few months ago I decided I wanted to bake something coconutty so I bought a massive bag of the stuff. The trouble is that since then I’ve never found a recipe that’s really made me go WOW I WANT TO MAKE THAT (you know the feeling), but as I’m leaving uni in a few days *sob* I’m currently in that phase of trying to use up all the random food I’ve got lurking at the back of my cupboards. Thus, mini coconut Victoria sponges were born. And I’m sure glad they were.There’s something extra adorable about individual cakes, and everyone’s crazy for them at the moment. I can’t take credit for coming up with the idea of using sweetcorn tins though – The fabulous Londoner invented that one (oh, and if you don’t already read her blog, what are you doing with your life!?) I’m a big sweetcorn fan, so it didn’t take me long to collect rather a lot of the tins either (Green Giant, natch – somethings just can’t be compromised on, sorry, Sainsbury’s Basics.) 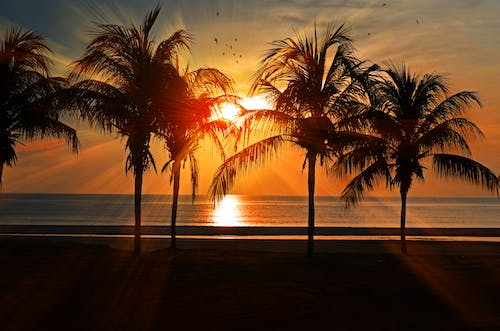 As I was trying to use up a load of my eggs/butter/sugar etc, I figured I’d make a sizeable amount of cake batter. However, considering I was sort of making up the recipe, I hadn’t expected to make quite so much. After filling 5 sweetcorn tins with cake batter, I still had an awful lot left. Oops. So what did I do? Made a big ole Victoria Sponge with the rest of the mixture and invited a load of my girlfriends round for a farewell tea party. My kinda party. (Follow my tips for throwing your own here!)These cakes are quite unique as they actually have coconut in the sponge, not just in the filling like you’d find in classic school coconut jam sponges (oof, with custard, that sure was a winner in my books.) You don’t notice coconut pieces in the texture though, they’re just deliciously moist. The mini cakes in particular came out with a delightfully sticky top, which I loved. And I have to say, all the girls did too. So much so that after having a mini cake each, we then couldn’t resist a slice (or two *cough* Caroline *cough*, but I’m not judging) of the big cake.This makes five mini sponges and one big one. For the big cake, I used two 20cm round sandwich tins. If you don’t fancy making cakes of various sizes, you could use the same quantities of ingredients and just make the large sponge, each layer would just be a little thicker and would thus take a smidge longer in the oven. And if you plan far enough in advance, do bring your butter and eggs to room temperature first – if you don’t however, use this tip for eggs, and this one for butter.Mini cakes done, big cake, pre-sandwiching

A mini cake, pre-sandwiching together

1. Preheat the oven to 180C and prepare your tins – grease and line the big ones with baking paper. For the little tins, give the empty sweetcorn tins (with the tops removed) a thorough clean, use a can-opener to cut off the bottoms – be careful, I cut my finger – and seal the non-cut end (which was the top of the tin) well with foil.

2. Measure out the coconut and leave it to soak in 150ml boiled water. Cream together the butter and sugar using a hand-held electric mixer until light and smooth. Add the eggs one at a time, beating after each addition, and mixing in a spoonful of the flour in between each one. Beat in the vanilla. Fold in the remaining flour and baking powder, followed by the coconut. The batter should be quite wet.

3. Divide the mixture between your tins of choice – for the little ones, don’t fill them much over halfway, then place the little tins on a baking tray – and pop into the oven. The little cakes take around 17-20 minutes, and the big ones take around 25, but it’s best just to keep an eye on them all: when the cakes are done, they should be golden on top, springy to the touch, pulling away from the sides of the tins, and a skewer inserted into the middle should come out clean.

4. Leave them all in their tins for a few minutes before going round the sides with a knife. After ten minutes or so, you can turn the big cakes out on to a cooling rack, but it’s best to leave the little ones a while longer before turning out to cool completely – they’re fragile little babies. To easily remove the little cakes from their tins, hold each one upside down in the palm of your hand and remove the foil bottom with the other – the cakes should just pop down into your hand but you may have to give them a gentle nudge.

6. When the cakes are completely cool, it’s time to assemble! Using a serrated knife, carefully slice each mini cake in half. Spread jam over one side, sprinkle desiccated coconut on top, spread the buttercream on the other cake, then sandwich together. Top all the cakes with a dusting of icing sugar, et voilà!  Yummy yum yum all round.