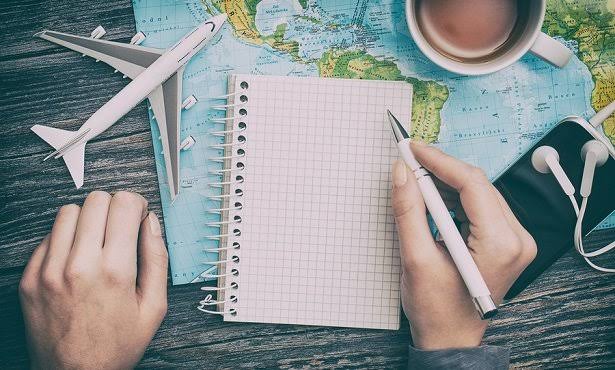 OK, I’m going to level with you: life as a British Council language assistant abroad ain’t too strenuous. I work four days a week, with twelve hours teaching time spread out over those four days. Realistically though, it’s 12 lessons, and each lesson is 45 minutes, so you do the maths. I’m also meant to have 12 hours preparation work to do outside of school each week, but between you and me, that doesn’t really happen. It’s not that I’m a bad teacher who isn’t putting in any effort, there just isn’t 12 hours of work to do! So yes. It’s pretty great. I have lots of time to travel, bake, explore German culture and play around in the autumn leaves pretending to be a snazzy photographer (as avid blog readers – should they exist – will no doubt have seen.) 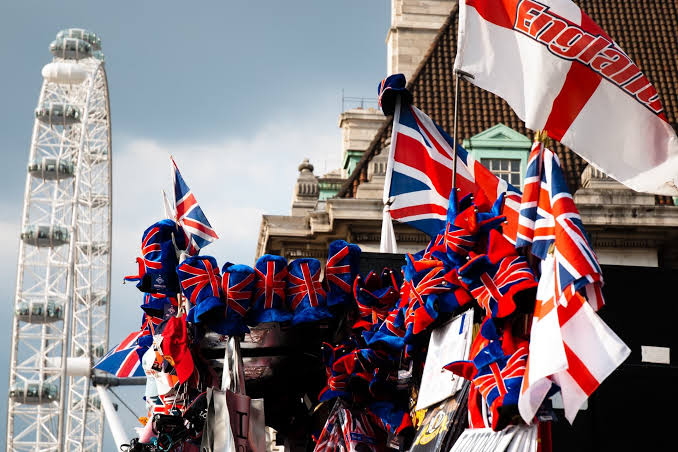 But you didn’t click on to this blog post to hear about what I’m doing in my free time now, did you? NO, SIR! You want to hear about my job, don’t you? Sorry, sorry. So. I am an English Language Assistant working in two German Gymnasiums, which are basically grammar schools. Most schools, understandably wanting to benefit from having native speakers and our general awesomeness, would like to have language assistants, but I don’t think there are enough to go around really, so it’s quite common to be working in more than one school. While being able to experience different schools and compare them is interesting, dividing your (very few) hours between schools means it takes twice as long to settle into a school community, there are twice as many teachers’ and pupils’ names to learn, and you have double the chance of getting lost.

But hey. I’ll battle through adversity and work it all out.

My first couple of weeks were spent mainly sitting in on different classes – predominantly English, naturally, but I also observed the occasional French and German one too (interesting if sehr confusing.) I did, and still am doing, a lot of introducing myself. If I had a Euro for every time I’ve said my name, where I come from, what I’m doing here and what I do at home, I’d probably be able to buy a whopping two beers at Oktoberfest. (Yup, they’re that expensive. I wrote a blog about it too…) Each teacher has used me quite differently though. In some classes, I just sat and observed (after introducing myself, of course), thus being able to gauge the pupils’ level of English, get to know the staff and their teaching style. In others, I’ve basically been an interviewee for the pupils.

Just this morning, I was in a class of 13-14 year olds for the first time and they were given the opportunity to ask me anything. Questions included: “Can you sing something for us?” (I used my cold as an excuse to politely decline), “How old are you?” (there was a chorus of sad groans when I replied that I’m 21… Not sure what to read into that), “Do you have brothers or sisters?” (for some reason the names Jamie and Holly were very amusing), “Do you have a boyfriend?” and “Can we add you on Facebook?”  Understandably, I’m also often asked “So do you want to be a teacher?” which then results in my awkward reply of, “Um, no.” Then upon seeing their confused/insulted expressions, “Well maybe. I think I want to be a journalist. I’m not sure.” They don’t really understand that working as a language assistant is one of three options for the year abroad, which is compulsory as part of a languages degree, and of which the real aim isn’t work experience, but language development.

Blah blah blah. But obviously I’m not going to go into that every time. On other occasions, I’ve been tasked with basically doing whole lessons myself. For example, a week or so ago, a teacher asked me to prepare a presentation on the British economy for the year 12s (our Upper 6th form, so 17-18 year olds.) Ummm thought I, realising I know next to nothing about the British economy, but sure, I could whack out a presentation. “Sure, so around 10-15 minutes long?” I asked. “No, a whole lesson, so 45 minutes”, I was told. Right. Considering we don’t even do uni presentations that last that long, and German classrooms do not allow for powerpoints or showing Youtube clips (one of many differences between British and German schools), this seemed slightly daunting.

A couple of days later, I politely mentioned to the teacher that although I read the paper every day, I don’t really know very much about the economy. Didn’t you learn about it in school? he asked. Negative. I didn’t do economics and it wasn’t part of the history syllabus to GCSE. Well what did you do in Geography? Rivers, coasts, glaciers, population, ecosystems… Well I’m sure you can just talk about your own experience of the economy. I’m a STUDENT! I have practically ZERO experience. So I was slightly panicking. But do you know what? It turned out just fine. I went off on a tangent about how graduates can’t find jobs and we ended up discussing uni in Britain, about which I actually do know a lot, and I imagine was much more interesting for the pupils too.

The thing is, they know more about the British economy and its history than I do because it’s part of their English curriculum. They told me they also know more about the British economy than the German one, which doesn’t actually surprise me. They’re really nice kids though, and I like the fact that in the older classes, you can really chat to the pupils properly. It’s probably not right, but I often feel like I can relate more to the pupils than the teachers. After all, I am closer in age to the pupils. The teachers have all been lovely though. (Well, 99% of them anyway, every school has their crazies…)  I’m 95% sure the pupils who haven’t met me think I’m one of them when they see me walking round school. Well, I’m telling myself that to justify why they so often barge through doorways and leave me waiting to get through for five minutes. But maybe that’s just British over-politeness. You go through first. No YOU go through first. No really, you go… And so it goes on. The younger pupils are generally very sweet, and they look at me a little bit like I’m a celebrity, so that’s quite fun. They absolutely LOVE IT when I speak German too. At least, I think they’re loving it. Maybe they’re just laughing at my pronunciation, but hey. I choose to believe they think I’m awesome.

Made a poster, didn’t I?

Part of my job at school number two is doing my own conversation classes for the eldest two years of pupils, or the Oberstufe. Due to settling-in time and the German national holiday, I’ve only actually done one, but I think hope choose to believe it went well. For week one of my Great British Conversation Club, I chose to give the teens an introduction to modern life in Britain. We did another mind-map of what they think of when they think of the UK, with, well, slightly interesting results…

I genuinely find it fascinating to discover how much (or in this case how little) these German teens know about the UK. They may be taught about the industrial history of Great Britain, but they know practically nothing about modern life in the UK. So, via a throughly British quiz written by yours truly, I proceeded to educate them. Will any of this knowledge help them in their exams? Not in the slightest. But they’ll be able to sound cool when/if they visit the UK. And that’s the aim in life, right?

Which of these is not a cake?
a) Victoria Sponge
b) Elizabeth Torte
c) Bakewell Tart

Name the five members of One Direction.

Who is Mo Farah?

What is a Chelsea bun?

c) A group of people from Chelsea

What is the Queen’s favourite breed of dog?

What does TOWIE stand for?

OK, so some were a bit tricky and I wasn’t expecting them to know what TOWIE stands for, but it’s useful (ahem) things like that that I want to teach them! None of them had heard of Pimm’s, people. It’s tragic. And they all think British food is awful so I’m going to try my hardest to show them otherwise. I kind of wish I could turn my conversation club into ‘Rachel’s Great British Cookery Course.’ I bet more of them would come, to be fair. On a serious note though, a couple of the girls told me it was really nice to come the class and feel confident enough to talk in English without feeling afraid of being told off by a teacher for making mistakes. So that was nice. Hopefully, as the weeks go on I’ll get to know the pupils better, they’ll get to know me, and my conversation club will be a lot of fun for us both. It can be quite daunting trying to think of lesson plans and themes for a group of 16-18 year olds, so if you have any ideas, please do throw them my way! My conversation club is optional for the pupils, so I really want to make it fun, interesting and useful for them. Last week, the ones that came basically said more people would come if I brought food, so I’m clearly going to spend all my money bribing them to come. Best go on the hunt for some Digestives…