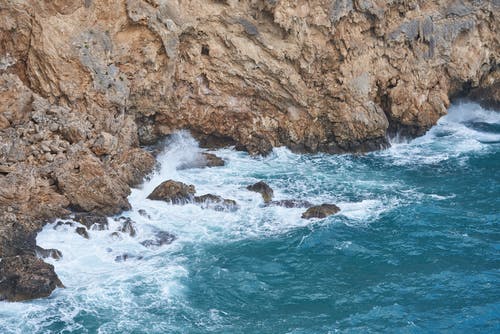 The third town (after Bergamo and Venice) on my jam-packed mini trip to Italy was Verona, where Em has been studying as part of her year abroad for the past few months.In fact, she’s just finished for the year so it was a perfecto (in my mind, adding ‘o’ to the end of a word makes it Italian) time for me to visit.After a lazy start to the day, Em and I strolled into the city.Verona isn’t as much of a honeypot site as Venice, but it certainly still draws in the tourists, mainly for the fact that it’s supposedly home to Juliet’s balcony. Yes, that balcony. From Romeo and Juliet.Hey look, it’s JulietThis is all well and good apart from the fact that it’s completely made up. Apparently there was no specific balcony in the story and a random one has now just been made into a massive tourist attraction. Shakespeare never even went to Verona. Oh well, the balcony was still cool to see, even if I wasn’t inclined to pay to go inside.Ok, Emily had failed to tell me how gosh darn beautiful Verona is. It’s like seriously charming. In classic me style, I must’ve annoyed poor Emily all day (or maybe all trip!) constantly exclaiming how pretty everything was. 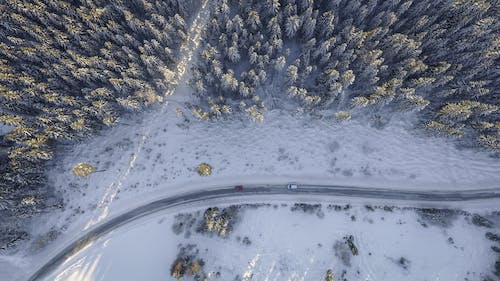 The heart of the city is Piazza delle Erbe, the home of the forum in Roman times – there’s a market during the day and it was buzzing on Saturday afternoon.It may be all for the tourists but I loved perusing the wares. Em and Lucy (another mutual friend in Verona) had obviously seen it all before so I hope they didn’t mind this snap-happy blogger inspecting all the goodies and admiring the pretty architecture of the piazza.This little cutie did not want to leave the cool, refreshing fountainIt was all so Italian! I was loving it.From Piazza Delle Erbe you can walk into the smaller Piazza dei Signori which is less impressive but still nice.I tell ya, the Italians sure do love their piazzas! Piazzas and pizzas, but we’ll get to the latter shortly…Speaking of which, Piazza Bra in Verona really is in a league of its own. It’s home to the incredible Arena di Verona – a massive, very impressive Roman amphitheatre. Slightly crumbling on the outside but still fully functioning inside, I think it’s pretty awesome. And yes, it is that arena from the 1D movie (I know you were thinking it too).As well as the Arena, Piazza Bra is home to a lovely little park and lots of restaurants lining the edges, all with tables and chairs covering the large pavements.Em and I love the sit-outside culture of continental restaurants and cafés. And, finding ourselves strolling through Piazza Bra at just the right time of day, we decided to live the year abroad life and sit down outside one of said restaurants for a refreshing beverage.

I treated Em (and myself, of course) to a frappè al cioccolata – essentially a chocolate milkshake but extra scrummy thanks to the top notch gelato used – and they were dayum good. Especially set to the backdrop of the arena, piazza, blue sky and sunshine.We sat there for aaaaaaages chatting away (seriously, we never run out of convo), and it was super duper blissful. I felt very lucky.But believe it or not we didn’t actually spend aaaallll day sitting around eating. Most of it, maybe, but there were still sights I wanted to see.

The cathedral, for example.

Cath Kidston brollie obligatory, natchAnd also the castle up on the hill. It looked particularly dramatic just before the heavens opened.Yup, there was a brief downpour, but half an hour later you couldn’t tell – it was so delightfully hot that any trace of rain was soon evaporated away.Verona seems pretty good for shopping, the main street for which being Via Mazzini. Lots of high street shops (including one of my faves, Stradivarius) casually sitting side by side with all the top designers. That seems odd to me as it just doesn’t tend to happen in the UK, don’tcha think?There was also one of those shops where they embroider names or messages on to aprons, towels or little hearts right in front of your nose. Serious sewing machine skills. I’ve only ever seen these places in Italy, and I like them.After an afternoon exploring, Em and I were so ready for a big dinner. Oh yes, it was pizza time.Most of Emily’s fellow Erasmus student friends were about to leave Verona for the year, so a lovely group of German, French and British (all my languages, YES!) girls had organised a meal out and kindly invited me along.The chosen restaurant was Salvatore, just by the river. It’s super popular and you can’t book so getting a table for a big group of girls on Saturday evening looked set to be a challenge.

However, the girls were there before the doors even opened at 7pm, so not only did they swoop in and get a table, they managed to get a booth. Oh yes. Living the dreamI now know why Salvatore’s is so popular. If the pizzas being insanely good wasn’t enough, the bargainous prices make it the perfect place for hungry students. A margherita is 5€ and prices go upwards from there. That is incredibly cheap.There’s also a suuuuper long list of pizzas from which to choose. Not understanding the Italian and feeling somewhat rushed to make a choice, I went for a simple margherita with aubergine (I’m SO into aubergine right now.) Don’t you think the simple pizzas are often the best? Cover them with every topping under the sun and I find you often lose that basic pizzary goodness.

This was a seriously good pizza. It was cooked to perfection so the base was slightly chewy not crunchy, the cheese was beautifully melted and there was so much of it, the aubergine was divine and you could really taste the high quality olive oil they’d used. Gosh, I want to eat that pizza again.Naturally, no-one left a crumb. Proper Italian pizza in Italy. What a treat.Aaaand the feasting didn’t stop there – the general consensus was that gelato was very much needed to finish off the meal, and hey, I wasn’t going to argue.We walked back into the centre of Verona as night descended, and it looked beautiful. The bustling market square from that afternoon had taken on a totally different vibe come evening.From the many gelato shops on offer, the girls chose Amorino. I’d seen the chain in various cities before and was excited to try one of their famous flower ice creams.No, I’m not talking about flower-flavoured ice cream (maybe they do that too?), but rather flower-shaped ones. Using as many flavours as you like, they’ll top a yummy cone with gelato shaped like a rose.It’s very clever and a lovely unique touch. The ice cream was of course yummy, if not mind-blowing. It’s the novelty of the flower you’re paying for, really.After enjoying our gelato and admiring the pretty piazza, Em and I had a lovely stroll back to hers. New Girl and bed were calling, and jolly great they were too.One more stop on my Italian Adventures to come (and it features the best gelato of the whole trip. For reals.)!