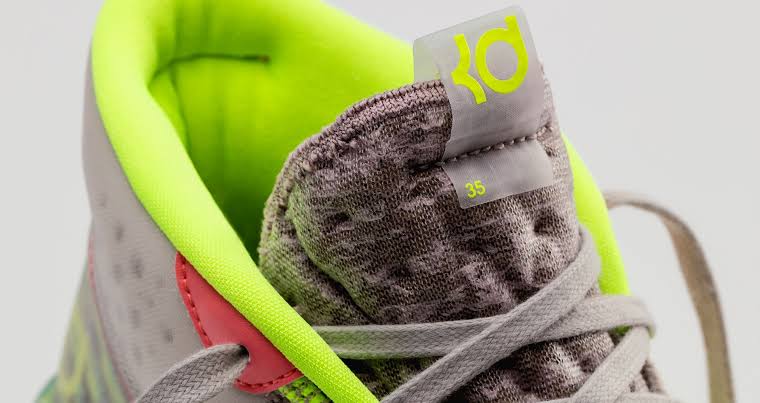 Ah the 90s. The good old days. Back when we had videos that needed rewinding and Capri-Suns that didn’t have screw lids (and we all inevitably punched our straw all the way through to the other side). According to Wikipedia (where else?), this was the decade in which ‘the mass mobilization of capital markets through neoliberalism, the beginning of the widespread proliferation of new media such as the Internet, and the dissolution of the Soviet Union led to a realignment and reconsolidation of economic and political power across the world, and within countries’. Erm, right. I can’t say that’s initially what pops into my head when casting my mind back to said decade. Nope, any true 90s kid will know that it was an awesome decade to grow up in. Join me as we stroll down memory lane and reminisce about why: 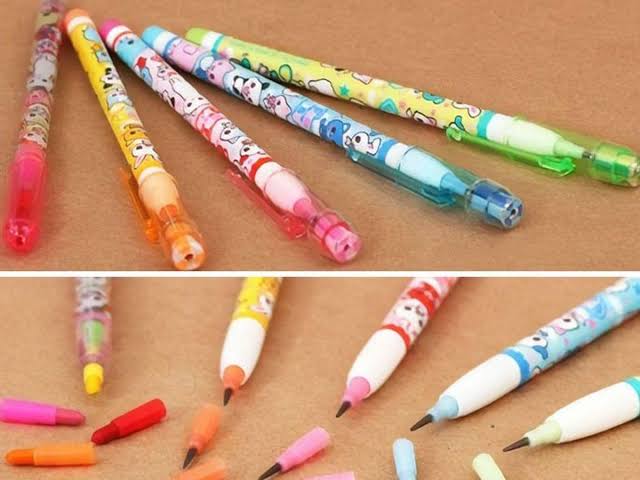 The toys: it was all about the virtual pet, namely the Tamagotchi. Oh the joy we got from connecting ours with a friend’s to mate them (but never getting past the third generation before it inevitably died from its own poo while you were at school during the day.) Not to forget the Furby, of course. The creepy furry little things we were all obsessed with. And of course, the weird jelly aliens in plastic egg shapes that supposedly mated together to create babies… I was so disappointed when mine didn’t work (what was our preoccupation with mating!? This was probably an omen for our generation’s teen pregnancies to come in the 2000s.) Game Boy Pockets were the height of technology, and we were convinced their fuzzy graphics couldn’t get any better. And then they got cameras that printed pictures so blurry they could’ve been anything. But we loved them all the same.

The crazes: 90s kids love a craze more than anything else… surely you remember these: Yoyos, smelly gel pens, Pokémon cards (“I’ll trade you Charizard for Pikachu!” was commonly heard in break-time), lava lamps that took so long to get going that you’d already left the room, and of course Beanie Babies. It is a well-known fact that the more of these you had, the cooler you were. The TV: It was all about Nickelodeon and Cartoon Network (none of this Disney Channel new-fangled nonsense the yoof of today harp on about). From Johnny Bravo to Ed, Edd and Eddy, Sabrina The Teenage Witch to Arthur, Pinky and the Brain to Art Attack… we had it all. Any child of the 90s knows that Neighbours always came on after CBBC finished on a weekday afternoon, it was worth getting up at the weekends for SMTV, and Friday evening at 7:30 meant one thing: Top of the Pops. And that brings me nicely on to my next point. The music: Whether you were an N*Sync or Backstreet Boys fan, everyone had their fave. And then there’s The Spice Girls. (If the words ‘zig-a-zig-ahhh’ mean nothing to you, then please, just leave.)

The look: where do I start? Slap bracelets, scrunchies, stretchy chokers, Baby G watches, jelly sandals and shag bands were all par for the course (did we really know what ‘shag’ even meant? I didn’t. But maybe that was just the innocence of my youth…). Anyone whose trainers didn’t light up had no hope in the social arena, and I know I was an outcast because I never had a hairband with my name written on it in glitter. Not sure I’ll ever live that one down. The item du jour for a girl was a pair of trousers with a skirt attached. Because sometime you just can’t choose, can you? Skirt or trousers!? If only they were still in fashion today life would be a lot easier. We didn’t even know how good we had it back then. Sigh… For boys it was all about the quiff. Awkwardly sticking up with lots of hair gel, but the real art was keeping the hair behind it flat. Yes, not every boy mastered the quiff, but you could see the smugness on the faces of those who did. Oh yes. The chat: I think it’s safe to say that we had some incredible comebacks in the 90s. Forget the unimaginative ‘your mum’ of later years, and feast your eyes on these gems:  ‘I know you are, but what am I?’ ‘That was so funny I forgot to laugh.’ ‘Then why don’t you marry it?’ Nuff said. So now that we’ve established what life in the 90s was really all about, I think it’s time that Wikipedia page was updated.