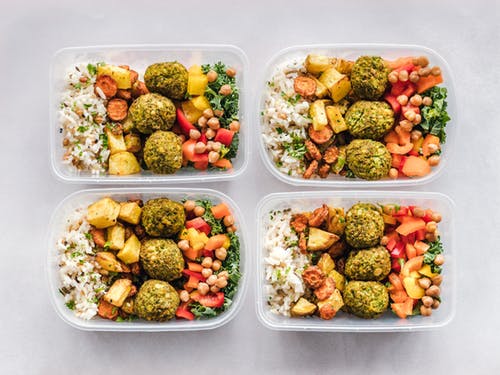 An absolute British summer classic, this one. Just like Wimbledon, Pimm’s and Union Jack bunting. As we have a German girl, Maren, staying with us this summer, we decided Eton Mess was the perfect post-BBQ pudding last weekend.We even had the elusive older brother back home for one day, and one day only. He’s the first-born, so naturally mama wanted to go all out. Whatevs. #middlechildsyndromeMaren’s been a bit wary of some of our British delicacies and dishes – I’m determined to get her to try Marmite before she leaves! – but she absolutely loved Eton Mess. How could you not?Yes, it was raining, and yes, we ate our BBQ sitting at the kitchen table, but I guess that gave Maren a more authentic taste of the British summer.What a feastMEATWith Mama, Holly and I working as a team, we whipped up (literally) the Eton Mess in a matter of minutes. It’s so simple, yet it’s SO delicious. We didn’t have time to make our own meringues unfortunately, so had to make do with the supermarket’s, but it didn’t matter at all. There are various twists on Eton Mess, but we went for a pretty classic version using strawberries, meringues, double cream and some natural yoghurt as an attempt to make it a little healthier.I know, Eton Mess barely needs a recipe, but I figured I’d share it with you just in case you’re not sure how to make your own. After you’ve done it once, you’ll wonder why you waited so long to make your own, and you’ll definitely make it again!This serves five people (but I could easily eat it all myself to be honest), and is a brill dinner party dessert as you can make it ahead, cover it in clingfilm and pop in the fridge until you’re ready.When we were little, having only ever heard our mum saying ‘I’ve made Eton Mess for pudding’ (and obviously we then squealed with excitement), Holly and I used to think it was called ‘Eat and Mess’. To be honest, I think that’s a rather good name too. You do eat it, and it is rather messy. Eton Schmeton. (Oh, that’s the posh boy’s school the pudding is named after, just in case you didn’t know…)

This is what you’re going for.

1. Pour the cream into a large bowl and beat gently with a handheld electric whisk. Stop and check the consistency frequently as it changes very quickly – you’re after soft, billowy whipped cream, not too sloppy, not too thick. Bear in mind that the juice from the strawberries will make it runnier.

2. Fold in the yoghurt, making sure not to flatten all the whippiness (you know what I mean…)

3. Crumble the meringues on top using your hands, top with the strawberries, stir all together, et voilà!Wow, that was easy. Does anyone have any Eton Mess variations? I’d love to hear them!